After what feels like a decade away, I have nipped back to Scotland for a few days.  Around catching up with friends, I squeezed in a couple of days work on the 'home turf'.   First off, yesterday, I was out with Alan, originally we chatted about some esoterica on Ben Nevis, but most of the routes we have left to do are pretty short, will take a lot of walking to get too and will be pretty slimey.  Given that there had been substantial rain recently, we opted for a wander up Tower Ridge, which never disappoints.  Alan is celebrating his 70th birthday and 50th wedding anniversary so we quit while we were ahead and took the easy option down, he didnt want to be limping around the dancefloor. 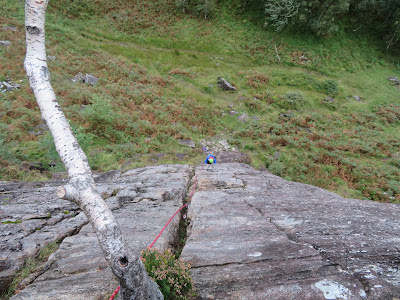 Today, a somewhat unsavoury day of weather with Helen, Scrambling on Ben Nevis was aborted by strong winds and rain so we settled for some big boot climbing in Glen Nevis.  Which provided us with some great sport. 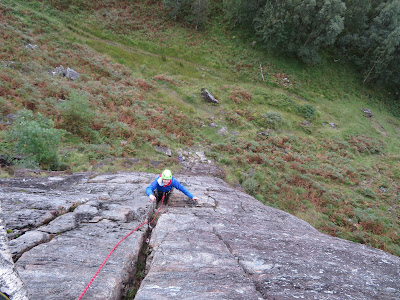 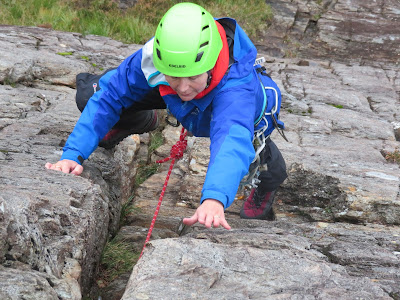 Just back from a superb week of work in Spain.  A week of sunshine, great views, bolted limestone and great company.  We had a great haul of routes, from single pitch cragging to long 16 pitch multi-pitch routes.  The highlight for us was climbing on the Penon with the sea below our heels. 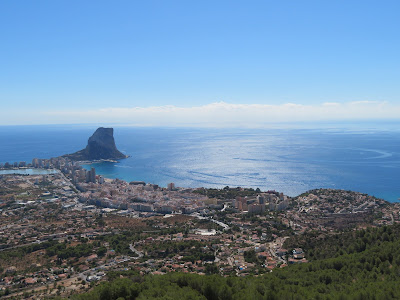 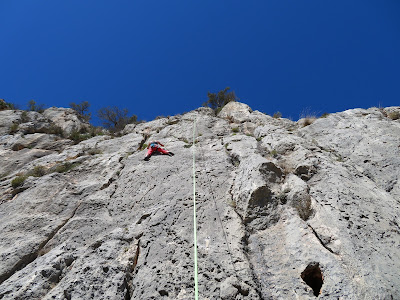 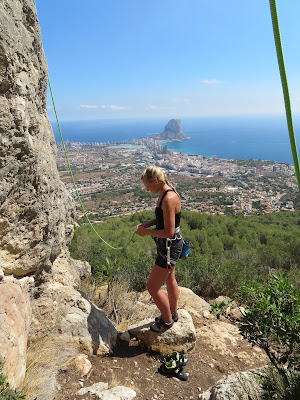 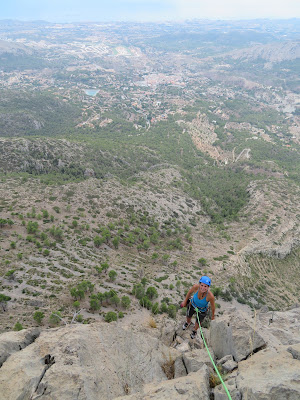 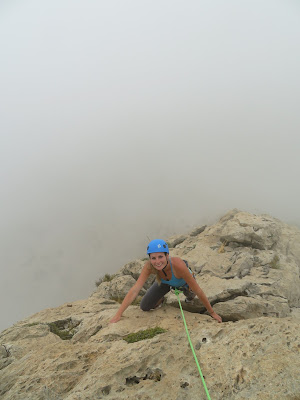 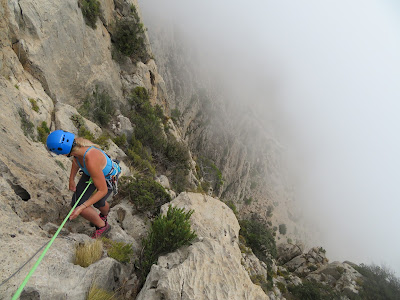 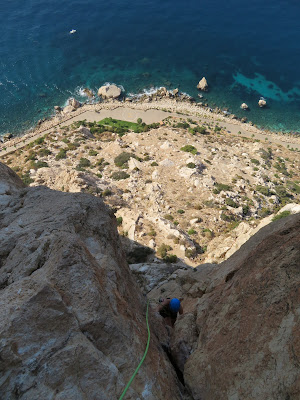 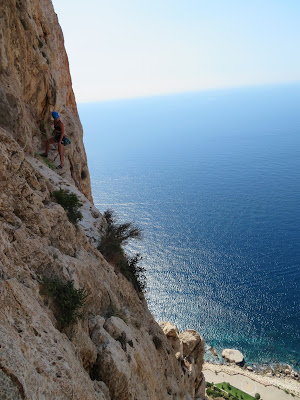 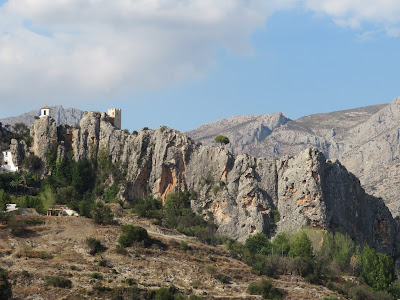 It has been a great summer for me and all the hard work has paid off.  I spent the 4 weeks after India, in the mountains of Snowdonia.  I was climbing, mountaineering and getting to know the place as best I could.  My final week there I was assessed as part of the IFMGA Guide Scheme and happy to report that I passed this first step.  A massive thanks goes out to my clients I had this season, all the other candidates on the scheme and all my climbing partners and those willing to come out on the wettest of days.  Couldn't have done it without you!  Now I can look forward to the winter aspect of the British Guides Scheme, another training course followed by a 6 day assessment!  Is it winter yet?