After a short stop off in the Lake District to see the family, I was itching to get back onto the hill.  I had secretly missed Ben Nevis and the great climbs there.  My regular client Alan has been recovering from a broken ankle and hand so has had very little time on the hill but we teamed up for both of us to blow away the cobwebs.  Only a top shelf route would do.  Something we hadn't done but something which wouldn't be horrendous...Ben Nevis is a great winter venue.  To be off the well trodden routes can be quite 'memorable'!

So I decided we should climb the 'Crossing of Tower Ridge' which is in the scrambles guide.  Given grade 3...aye right.  So anyway...we started up The Garradh which was 7 pitches of hard, unprotected VD climbing.  A bit of a shock to both of us as we were expecting a grade 3 scramble but it was still fun.  We topped out on the Garradh and decided to call it lunch and gave us some time to do a spot of litter picking below some of the routes...we had quite a haul.

I also had a day working on Liathach with a group of 5 clients.  I was working for Torridon Adventure's and had one of their instructors along to shadow and help out which was great fun.  He did a great job.

Since then I have been away working on a friends boat which we are converting into a passenger boat...it's a fishing trawler so it's pretty big and had some days climbing at the local crags and walls.

Im away for the next month for some Sport climbing in Greece and Italy and will be back in mid November for, hopefully some early season mixed climbing and good winter conditions. 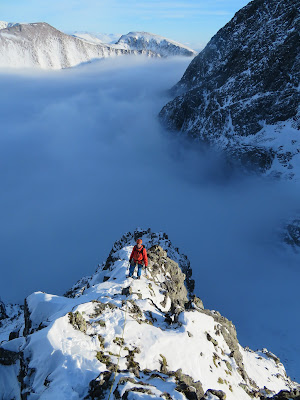 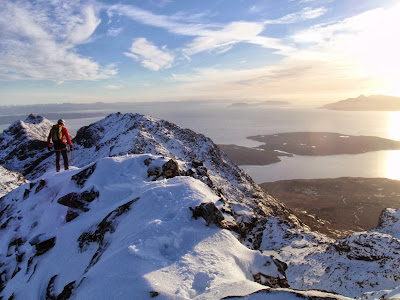 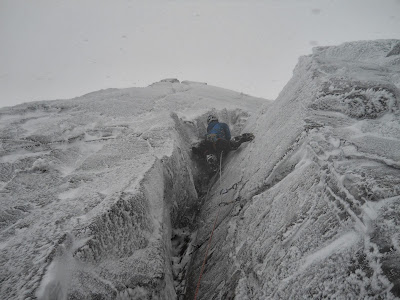 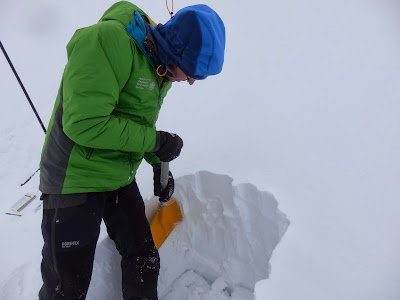 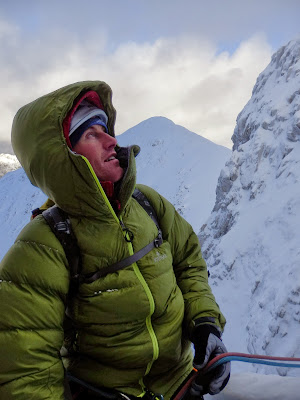 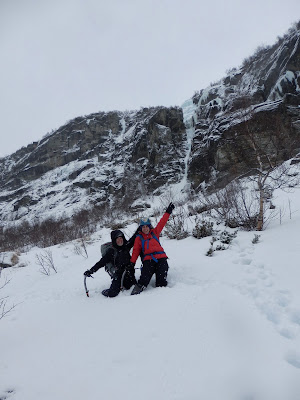 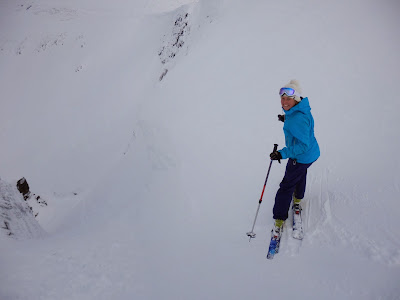 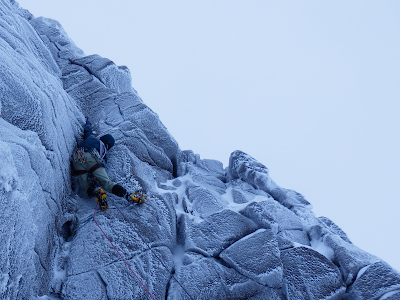 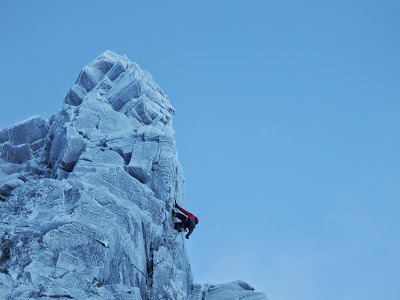