Back from the Pyrenees 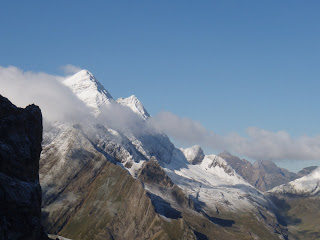 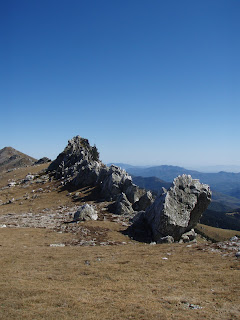 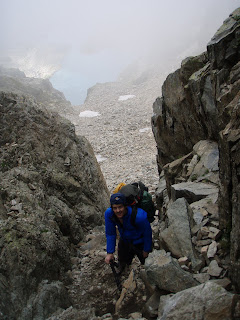 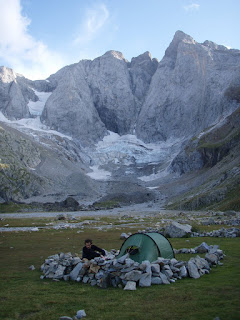 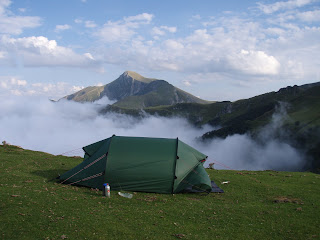 After I heard my friend Will Bayliss was going to walk from the Atlantic to the Mediterranean, I decided I fancied 7 weeks off work to do the same, so I did and we ended up walking 800km across the Pyrenees. Described as one of Europe’s most beautiful and challenging walks, we took the highest practical line through the Pyrenees on both French and Spanish sides of the main ridge, the route consisted of 40km of ascent and decent. We completed the route within 41 days of walking and we also had 5 rest days along the way to keep up going. The first section, I found the hardest because I was not used to the dry heat ( I live in Scotland) and also my leg weren't used to the weight of my full rucksack. As it was so hot, for the 1st week walking from Hendaye to Lescun, we set off walking at 5am to arrive at our destination around midday so we were out of the heat. As we got into the second section (Lescun to Garvanie), the temperatures dropped and so did the early starts. In Garvanie we had our first thunder/hail storm which gave all the surrounding mountains a nice white coating. Next section was Garvanie to Saladu which consisted of lots of long days in high mountain terrain and plenty of wild camping. The next section was from Saladu to l'Hospitalet-Près-l'Andorre which briefly took us through Andorra, and had some of the most amazing mountains of the whole walk. The final section was from HPA to Banyuls-sur-mer on the Mediterranean. 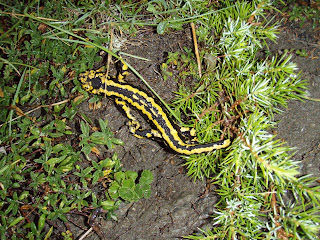 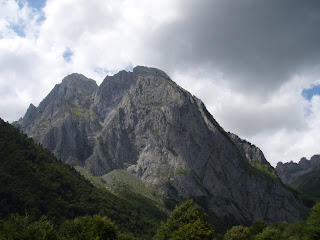 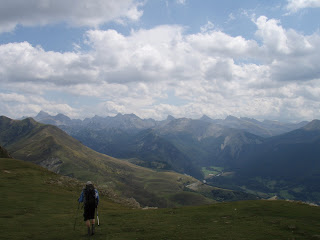 The reason I chose to go on the expedition was so I could explore the whole Pyrenees (I had never been here before), gain international trekking experience for my IML award, gain expedition skills for the future and suss out areas that I would like to go back and climb. e.g. Pic du Midi, Vignemale, Pico de Aneto. Also it has improved my hill fitness for the coming winter so hopefully I wont get too tired on the long walk-ins to routes! 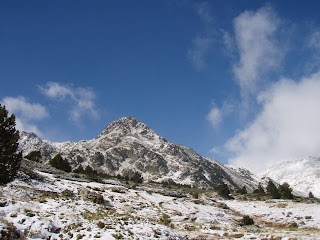 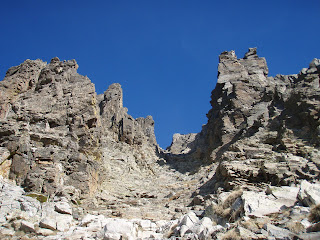 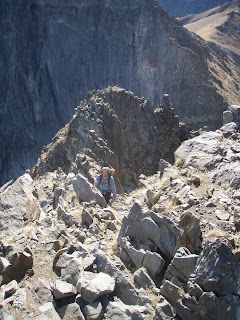 The weather was amazing, out of the 41 days of walking we had only 4 days of rain, 1 day of snowfall and blizzard conditions, the rest was nice and sunny, sometimes cloudy and breezy. Cant really complain! I have been back in Scotland for about 6 days now and it hasn't stopped raining yet! Love it!! 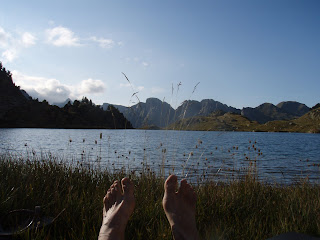 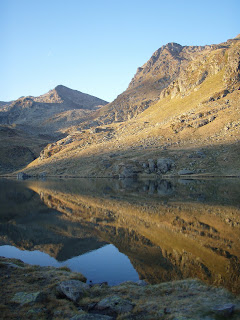 So who was silly enough to walk all that way with you?